The CFA Franc in search of Capacitary Transformation

The continuation of monetary agreements in the Franc Zone and the subsequent anchoring of the FCFA to the Euro are part of the decisions taken by the EC to have a major impact on the world economy. Two decades later, the results are clear: the influence of the Euro in terms of nominal anchorage is essentially limited to 25 countries, 18 of which are in Africa. The Dollar - Hegemon - assumes its dominance in a noninternational monetary system. The Euro is under the effect of the inertia shock that is transmitted via the FCFA, at a time when the increased capacity challenge reduces the number of actors of African integration.
The EC's benevolence towards France and the massive support given to the FCFA make it the only space in the world governed by a dual system - Euro and FCFA - none of these currencies playing a significant role within its walls.
This note provides an analytical framework and methodology that puts these countries back in the game. After having identified their problems, it proposes a framework for analysing capacity transformation, the first stage of which focuses on the monetary dimension. It is based on a series of studies carried out since the early 1990s which, from various angles of attack, make it possible to identify this issue.
The note begins by addressing the issue of the effects of benevolent and massive support in the presence of shocks. This is followed by an analysis of the problems of delegating decisions to actors with limited rationality and subject to conflicts of interest. Their sequencing finally allows progress towards the statement of an African position on the FCFA.
Keyword : Currency forecast - Capacity transformation - Euro - FCFA - CERs - ZLECA 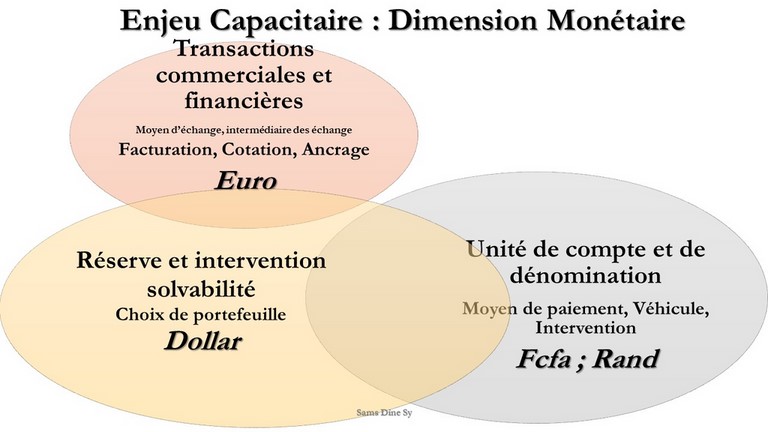 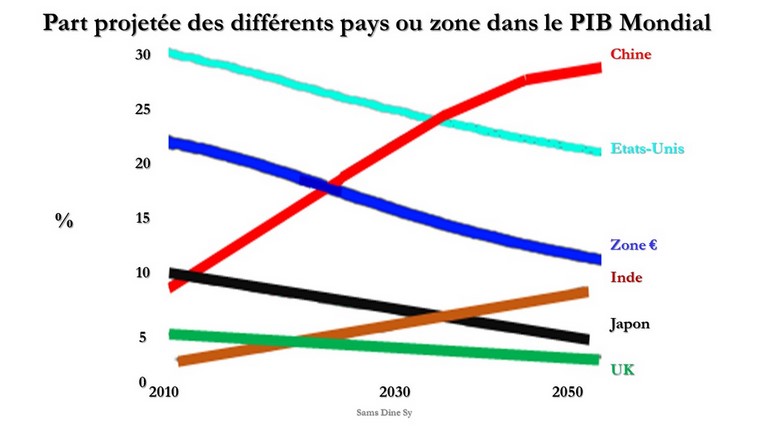 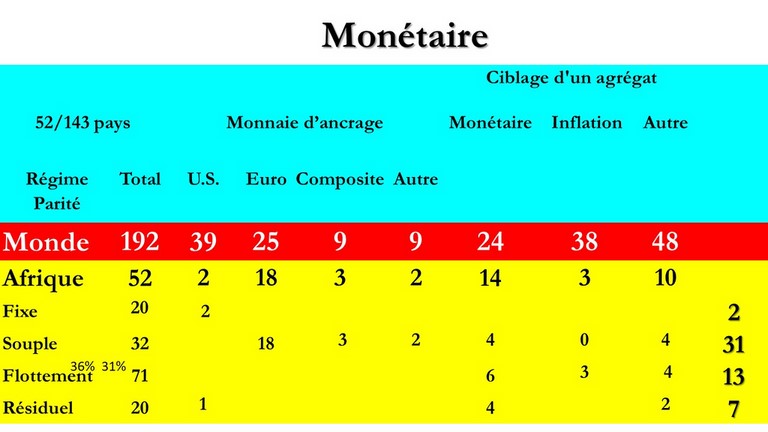 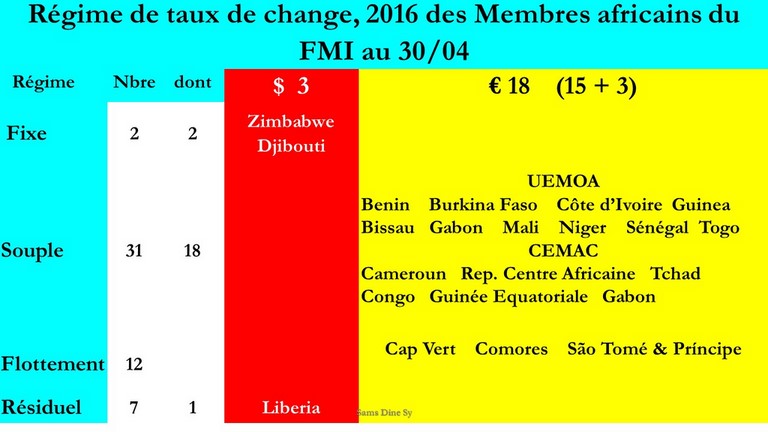 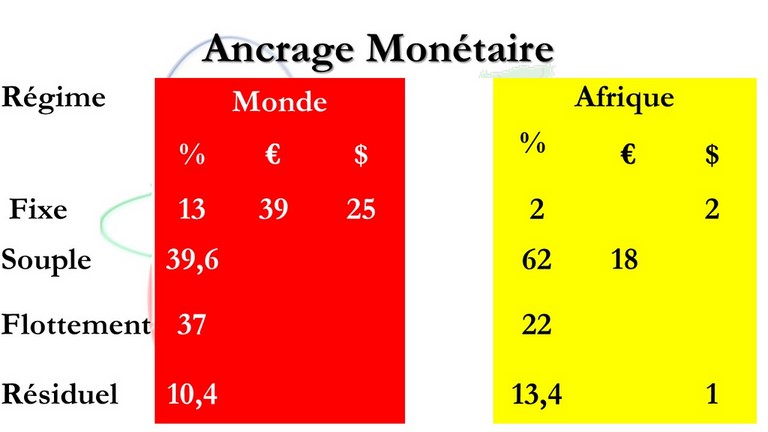 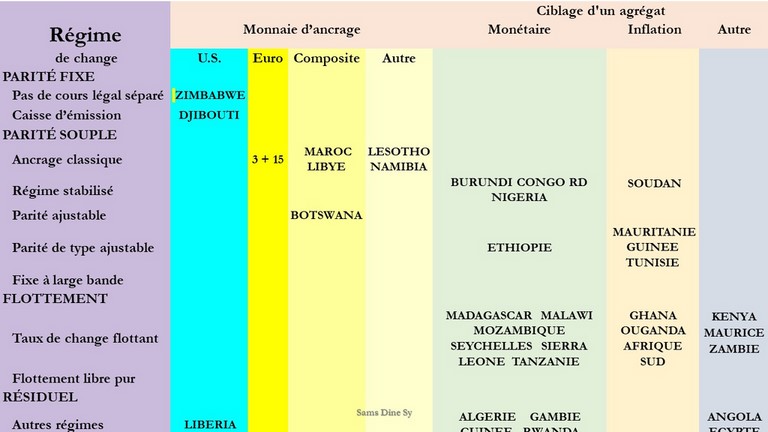 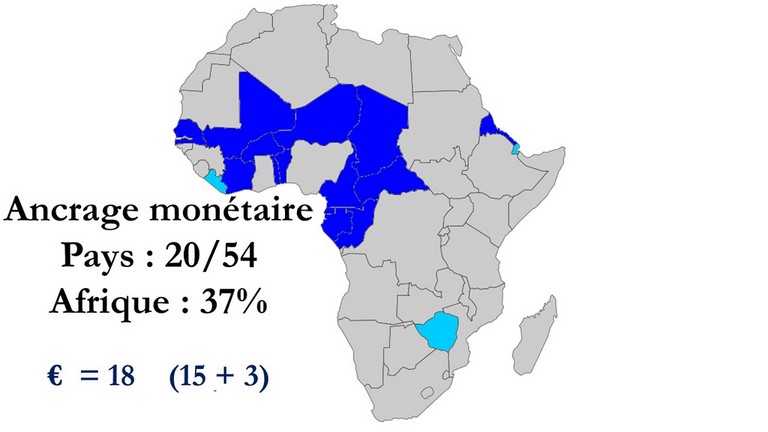 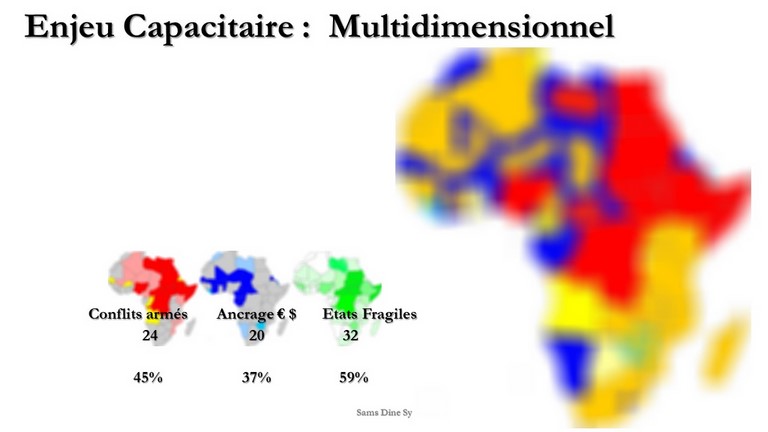 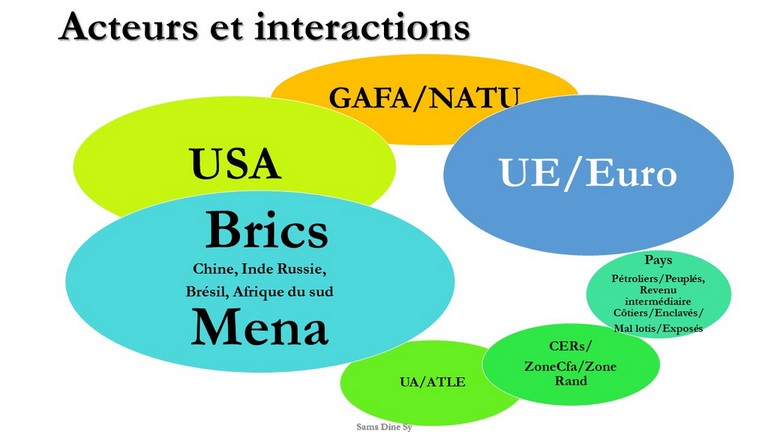 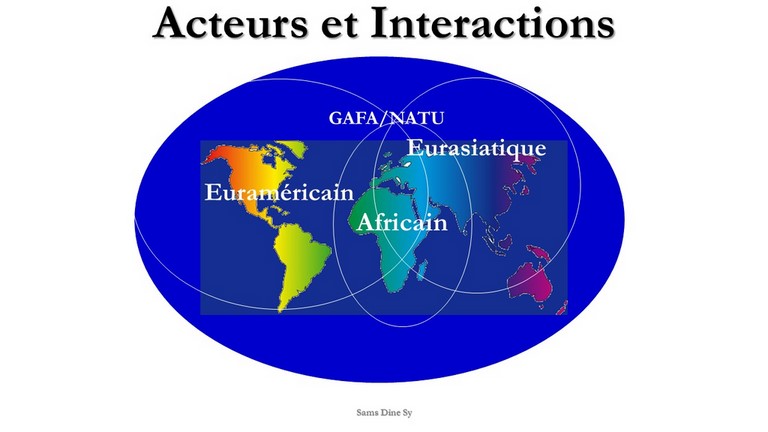 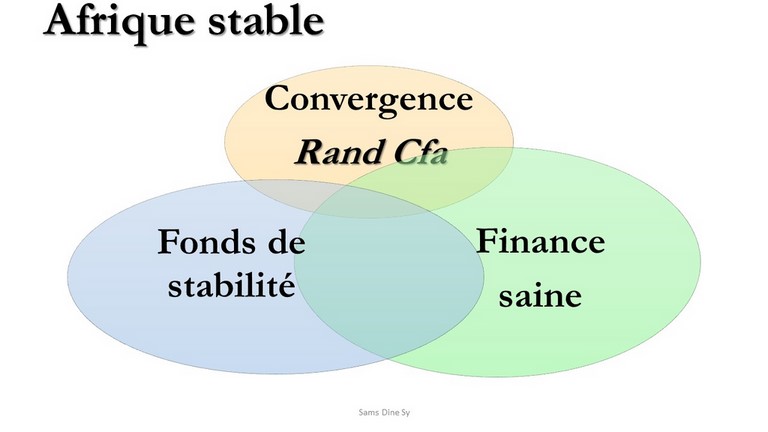